R is a one of a kind colleague. Referred to as C1 in an earlier post R is known for his whacky humor albeit unintentional mostly. What else can you say about a man who generates quotable quotes like “I have played tennis both before and after B-school and during B-school”.

Another salient feature of R’s is his willingness to go for tea, whether before tea or after tea or during tea. To put it in a nutshell, when other people are asked, ‘How are you?’ their reflex reply is ‘Fine’. When R is asked, ‘Tea?’ his reflex reply is ‘Chalo’. No matter what time of the day it is, whether he needs tea for the sake of tea or to give company to others, R is always game for the break. And, these tea table conversations are hilarious to say the least, you must very well have figured out owing to whom.

Though I cannot give you inside jokes and not-to-be-shared-in-public office anecdotes out here, there is something else I am dying to share. R is so serious about these tea breaks that every time there is one looming around the corner (which is extremely frequent – 11, 3, 4.30, 6.30), he invites us through e-mail with innovative pictures or text messages. Actually, one can expect a ‘pictail’ (pictorial mail) from R at the most unexpected of times, not just during tea breaks.

Here goes some unlimited fun, which is so totally not attributable to me except for having patiently collected the pictails over the past 5 months.

Starting with the tamer ones: 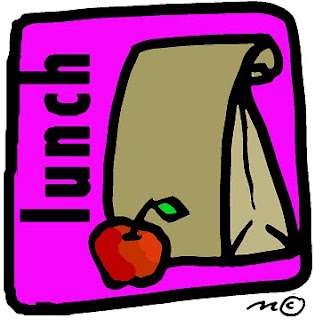 Tea Invite to a colleague who is busy and says, “Let’s go after 10 minutes”

And come for Tea…. 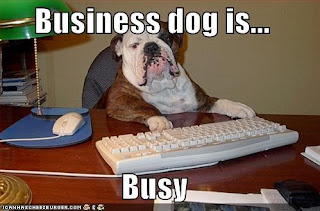 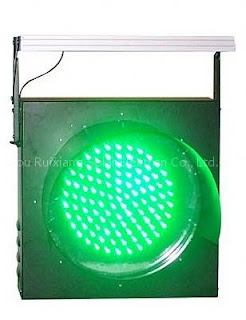 And then, when we are all busy and are not able to make it to tea sharp at 4 a really angry mail 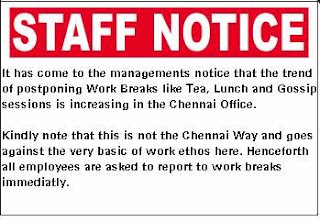 When a new employee joins office, the pictail is

After a long drought almighty has blessed us with a new sheep. Let’s use this opportunity to fleece the sheep. In other words, treat time! 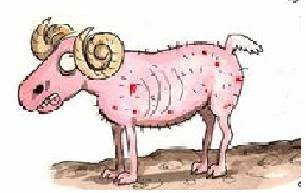 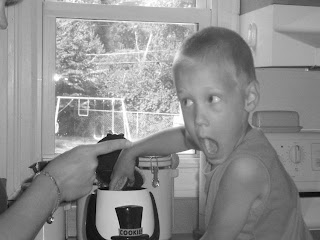 Labels: It's Work all the Way

@ All: Yes, quite interesting and provides us free entertainment day in and day out at office :)

My god. I am appalled that I usually have to be dragged from my desk for breaks!!

@ Shreya: Aahh well that's a different case altogether which could well be left untouched in this section.

Kavity
Mumbai, Maharashtra, India
Friendly as and when I choose to be, Chirpy when I am not moody, Slightly interesting or so I pride myself in thinking, Dreamy at times, Fighter occasionally, but DEFINITELY ARBIT

This work is licensed under a Creative Commons Attribution-Noncommercial 2.5 India License